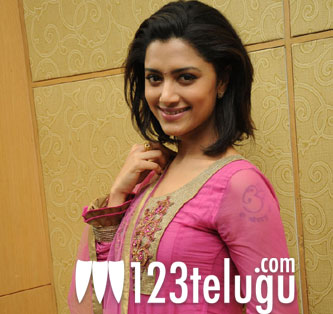 Mamta Mohandas is going to marry her fiancé Pregith Padmanabhan on December 28, 2011. She got engaged to him on November 11 at Pregith’s house in Kunnakyal, Muvaatupuzha. Pregith is a Bahrain based businessman and a longtime friend of Mamta Mohandas. She made her debut as an actress in S S Rajamouli’s Yamadonga in 2007 and later acted in films like Homam, Chintakayala Ravi, Victory, King and Kedi to name a film.

Mamta is also an accomplished singer and she won her first Filmfare award for singing the title track in Rakhi in 2006. In late 2010, she revealed that she had survived her long battle with cancer and since then she has been at the forefront to create awareness about cancer.