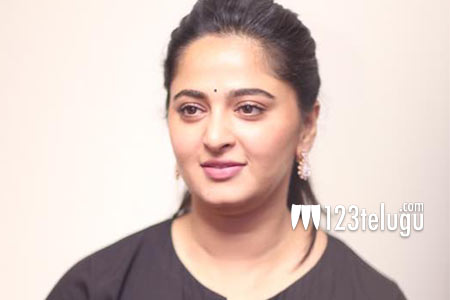 It was Chiranjeevi’s personal choice as he wanted Anushka to play his love interest in Khaidi No 150. But things did not happen as Anushka was busy with her film Baahubali 2.

But once again, the megastar and his camp are very keen on roping in Anushka as she would be the perfect fit to play the lead heroine in the biopic of Uyyalawada. Surender Reddy is already done with the script and the pre-production is also on.

On the other hand, Anushka is also very busy with multiple projects and wants to take a break for now. We need to see whether Ram Charan and his team manages to convince her or get some other top star in the film.