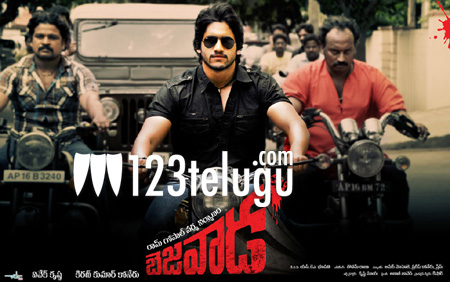 Naga Chaitanya’s upcoming film Bezawada has got a new release date. The film was originally planned to release for Diwali; however it was later pushed to November. Few days ago, news broke out that the film will release on November 25 and now the latest update is that the film will release a day in advance on November 24. Naga Chaitanya, Amala Paul and Prabhu are playing lead roles in this action drama. Vivek Krishna has directed the film and Kiran Kumar Koneru, RGV have produced it. The film is said to be inspired from real incidents about rowdyism which swept Vijayawada in 80s and 90s. The theatrical trailer of the film was launched recently and if it is any proof of what lies ahead, it certainly looks like Bezawada is going to extremely intense and violent.