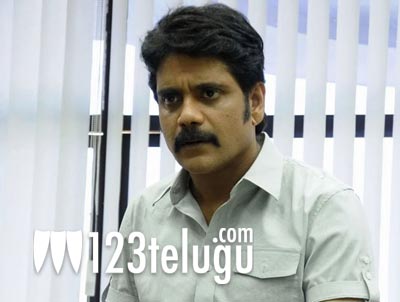 Nagarjuna is all set to expand his horizon on the business front. He has his own restaurant and convention centre in Hyderabad and the actor is reportedly in talks with none other than Sachin Tendulkar for a mega venture. Machdar Motorsports which is owned by Anjana Reddy is organizing i1 Super Series, a sports car racing series, for the year 2011-12. The races will be held in India, Malaysia, Qatar, Thailand and UAE. Interestingly Sachin Tendulkar is backing the series and if all goes well Nagarjuna might co-own the Hyderabad team. The talks are still in the preliminary stage but Nagarjuna told a leading news daily that he’s eagerly looking forward to the series although he refused to divulge any details. Being a sports car enthusiast himself, Nagarjuna said that it would be a dream come true if everything goes as per the plan.