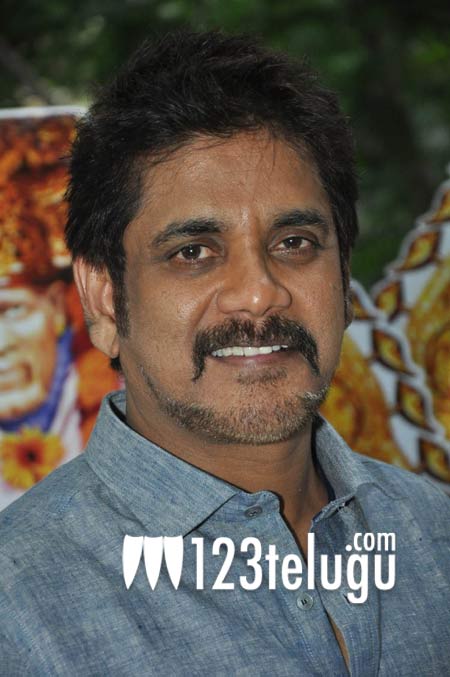 ‘King’ Akkineni Nagarjuna’s comedy entertainer ‘Bhai’ will begin shooting from January 4th. The film is going to be directed by Veerabhadram Chowdhary, who directed ‘Ahana Pellanta’ and ‘Poola Rangadu’ earlier. Richa Gangopadhyay is the heroine in the movie while Sonu Sood will be seen in a key role.

Nagarjuna himself is producing the movie on Annapurna Studios banner. Devi Sri Prasad is composing the tunes for the movie and lyricist Ramajogayya Sastry has penned the lyrics for the title song.

The film is expected to be an out and out entertainer like ‘Hello Brother’.