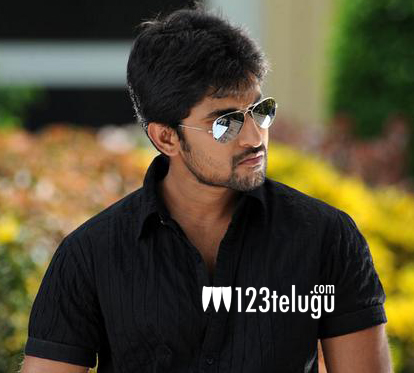 It is already known that Nani is currently shooting for a film titled Yevade Subramnyam. Per sources the makers of this film are planning to release their movie in December. However, even a slight delay in the schedule might postpone this movie till February as there are some big films lined up for Sankranti.

Vijay Sai Devarakonda who was seen in Life is Beautiful is playing a supporting role in the movie. His role is supposed to be a crucial one in this film. Nani has been going through a rough patch off late. Lets hope this movie breaks the jinx for Nani.