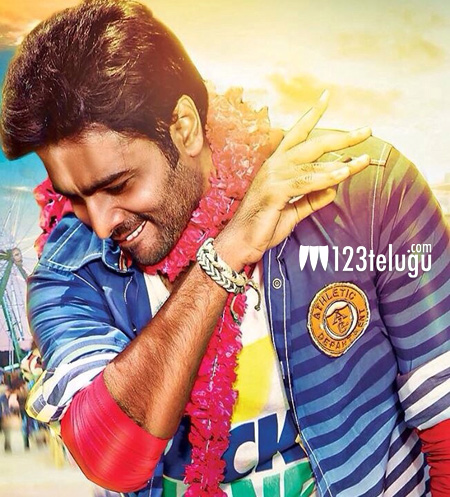 Young hero Nara Rohit, has been showered with critical acclaim for his performance in his latest flick Rowdy Fellow. Latest update is that he is ready with his next project which is in its finals stages of shoot.

Titled Pandagala Vachadu, this film has Neelam Updhayaya as the female lead, and Karthikeya Prasad is the director. Only a week’s shoot is pending for this film, which will hit the screen in January. Keep watching this space for more details on this project.