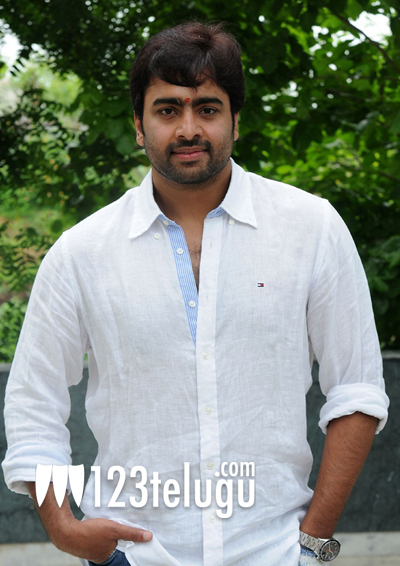 Nikhil and Swathi are going to be seen as the lead pair in the upcoming film ‘Swamy Ra Ra’. The film will have Hero Nara Rohith’s voice over in the climax and it will be used to convey a crucial message. The film is getting ready for release on March 22nd.

Sudhir Varma is the director of this movie and Chakri Chigurupati is the producer. Music has been composed by Sunny.

‘Swamy Ra Ra’ is expected to be a comedy entertainer with a crime backdrop. Nikhil and Swathi are banking on this movie to give them a much needed commercial hit.