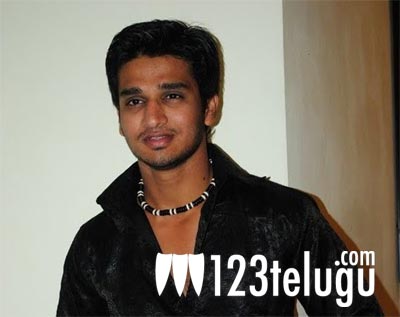 A new film titled Disco has wrapped up its month long shooting in Pattaya, Thailand. Nikhil is playing the lead role in this film and Sara Sharma is the actress. Some scenes featuring Vamshi Krishna, Ali and Nikhil were shot in this schedule in Thailand. Hari K Chanduri is directing the film and Macha Ramalinga Reddy and K Abhinav Reddy are producing the film. Mantra Anand is composing the music. Jashwant is the cinematographer. Meanwhile, Nikhil’s next film titled Veedu Theda is expected to hit the screens later this month.