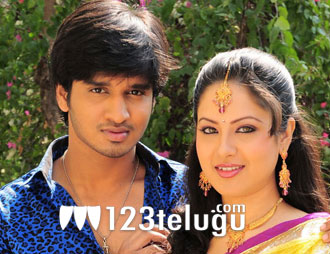 Nikhil’s next film Veedu Theda is going to hit the screens on November 18. B Chinni Krishna is directing the film and it’s his debut as a director. Prakash has produced it. Nikhil and Pooja Bose have played lead roles in the film. Nikhil is playing a quirky role in this film which is said to be one of the highlights of the film. Chakri has composed the music and Joshi is the cinematographer.