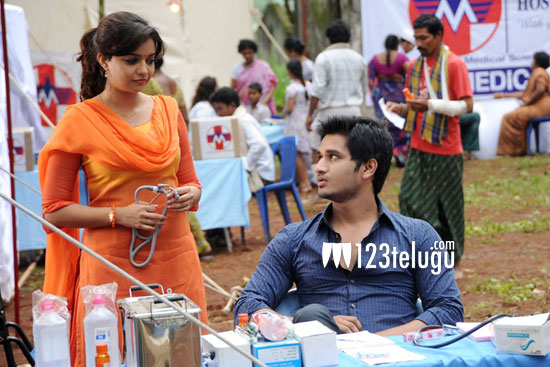 Nikhil and Swathi scored a hit with the movie ‘Swamy Ra Ra’. They are now working together again for the film ‘Karthikeya’. This thriller is being shot simultaneously in Telugu and Tamil and the producer is planning to release the film in the month of December. Two schedules have already been completed.

Chandoo Mondeti is making his debut as a director with this movie and Sekhar Chandra is scoring the music. Kathik Ghattamaneni is handling the cinematography and K. Srinivas is the editor. Tanikella Bharani, Rao Ramesh, Nasser and Tulasi are essaying key roles in the film.

Boggaram Venkata Srinivas is the producer of the movie and Siruvuri Rajesh Varma is the presenter.