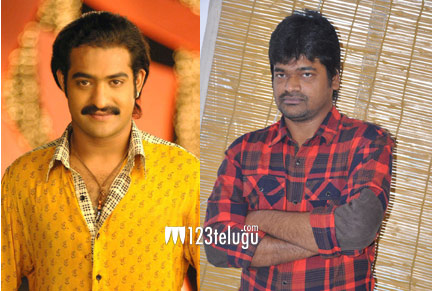 Young Tiger NTR is currently working in Harish Shankar’s direction for the film ‘Ramayya Vastavayya’. A few days ago, we reported that the film’s shooting is taking place at night. Well, it looks like the night schedules are still on as the unit shot till 5:30 am today.

The film is currently being shot in and around Hyderabad and it is gearing up for a release in September. Samantha is the heroine in the movie and Shruti Haasan will be seen in a crucial role. NTR will be seen as a student leader and his characterisation is expected to be quite powerful.

Dil Raju is the producer of this movie and Thaman is scoring the music.