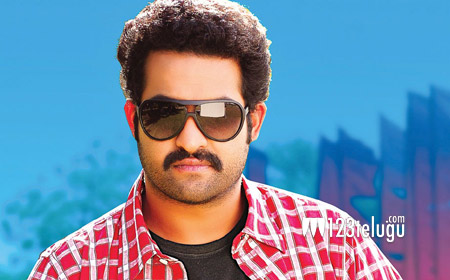 Young Tiger NTR is participating in a song shoot with Samantha and Praneetha. The song is for the film ‘Rabhasa’ and shooting is going on at a fast pace. This special song is expected to be a highlight of the film, with good steps from NTR and the two leading ladies.

Thaman is composing the music for this mass entertainer. Kandireega Srinivas is the director of the film and Bellamkonda Suresh is the producer. The film is getting ready as a summer entertainer and the audio album is expected to come out in the month of May.

‘Rabhasa’ is expected to have a high dose of comedy and entertainment, especially in the second half.