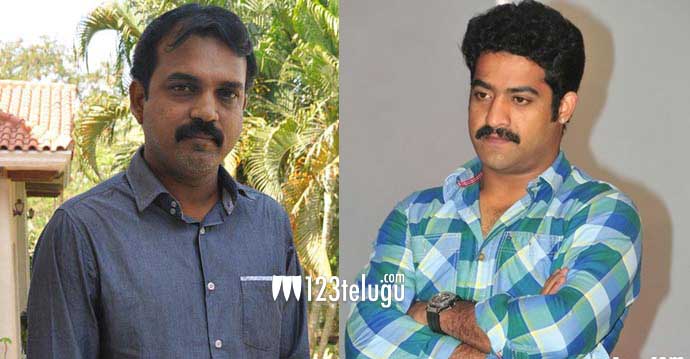 Young Tiger NTR and Koratala Shiva were supposed to work together for a new film. Just a few days ago, news emerged about the project’s muhurtham ceremony in December. However, director Koratala Shiva put out an unexpected tweet today.

“As NTR is already doing a movie now and will finish it only in May, both of us decided to do it after my Utv movie with Mahesh” he tweeted.

Mahesh Babu’s film with Koratala Shiva and UTV will only begin in mid 2014. This means that Koratala Shiva will have to wait for another 7 – 8 months for his second film to start. Incidentally, this director was supposed to direct a film with Ram Charan a few months ago. But that project was shelved after some creative differences between the hero and the director.

Koratala Shiva delivered a big hit this year with ‘Mirchi’.