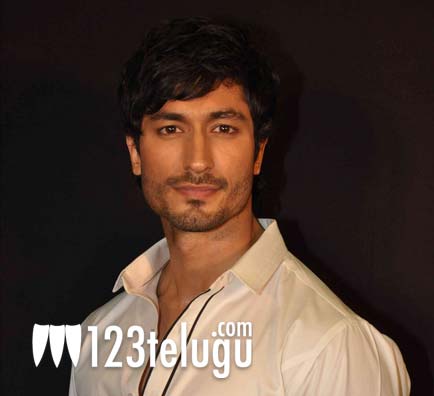 One of the villains in NTR’s Oosaravelli is going places. We are not talking about Prakash Raj who needs no special introduction. This actor named Vidyut Jamwal happens to be from Bollywood. He played a minor role in Shakti as well and recently he was seen in Oosaravelli. In Bollywood, he was the talk of the town when John Abraham’s Force had released. Vidyut has played the villain’s role in Force and his performance was well appreciated. Now, he has bagged another big offer in South. He’s going to play the lead villain’s role in Ajith’s upcoming Tamil film titled Billa-2. Ajith, Parvathy Omanakuttan and Bruna Abdullah are playing lead roles in the film. Chakri Tholeti is directing the film.