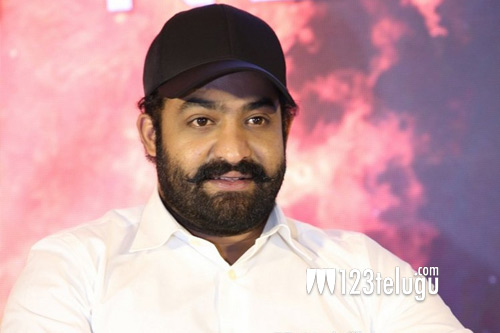 It is a known fact that Edgar Jones, the British actress who was supposed to pair opposite NTR back out of the film citing personal reasons. Now, the talk is that Rajamouli is considering Indian heroines like Shraddha Kapoor, Nithya Menen, and Parineethi. Who according to you will be the best actress to romance NTR. Click the options below.