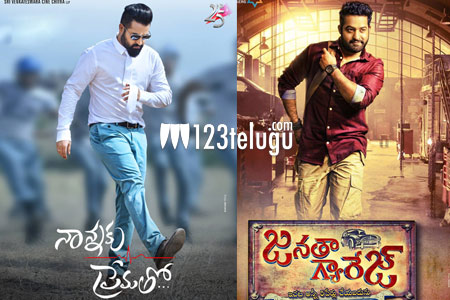 Nannaku Prematho is one of NTR’s best films till date. The film which was directed by Sukumar collected a total share of 54 crores worldwide and consolidated NTR’s position in the industry. His upcoming film, Janatha Garage is also being made on a huge budget and with a star director like Kortala Shiva, the expectations are quite huge.