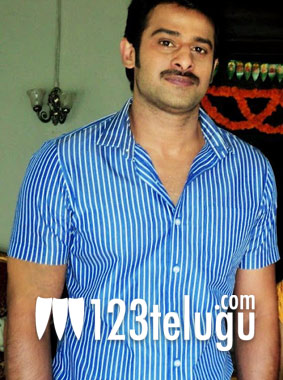 Young Rebel Star Prabhas will soon be heading to Italy to shoot for the film ‘Vaaradhi’ . A few songs will be canned on Prabhas and the unit will be travelling to Italy in the next few months. Anushka and Richa are playing the female leads in this flick and Koratala Shiva is the director. Shiva is making his debut as a director with this movie.

Shooting of the film is largely complete and it will be wrapped up with the completion of the songs. The movie will be targeted for an end 2012 release. Devi Sri Prasad has scored the music for this movie. Vamsi Krishna Reddy and Pramod Uppalapati are producing the film on UV Creations banner.