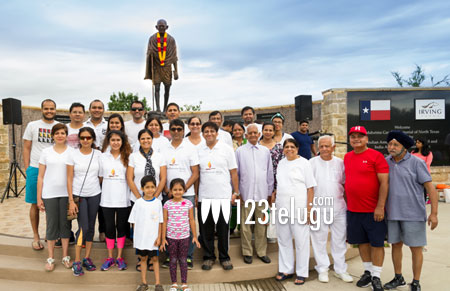 Hon. TX State Rep. Matt Rinaldi in his address congratulated Dr. Prasad Thotakura for his vision and leadership in building the largest Gandhi Memorial in the USA in the City of Irving. Now, it became a prominent landmark and appreciated MGMNT team for organizing the International Day of Yoga at this Gandhi memorial. Mr. Rinaldi also mentioned the importance of Yoga and itsrapid growing popularityglobally.

Hon. Irving City Mayor Rick Stopfer appreciated MGMNT team and City of Irving for working together in creating Mahatma Gandhi Memorial in the heart of DFW Metroplex and expressed his delightto participate in Yoga Day Celebrations and support all activities in the future.

ConsulMr. Amrit Pal appreciated MGMNT leadership for working with CGI-Houston in organizing annual International Yoga Day. Mr. Pal also shared to the media that it is the goal of the Houston Consulate to expand the partnership to all Cities in Texas and encourage more people to participate in Yoga Day. MGMNT Board of Directors Mr. Lal Daswani and Mrs. Shabnam Modgil felicitated the guests.

Dr. Prasad Thotakura, Chairman of MGMNT in his statement mentioned that “Yoga was originated in Rishikesh more than 5,000 years ago. It is very symbolic to celebrate the “3rd International Day of Yoga” at Mahatma Gandhi Memorial Plaza because Gandhiji used to practice meditation and yoga regularly. Gandhiji firmly believed that daily practice of yoga and meditation can strengthen self-discipline, patience, courage and forgiveness”.
Dr. Thotakura emphasized the importance of yoga by stating that Yogic exercises recharge the body with cosmic energy and facilitates attainment of perfect equilibrium and harmony, promotes self- healing and removes negative blocks from the mind and toxins from the body.

Over 300 enthusiasts of all age groupsfollowed instructors led Yoga practice for an hour followed by Pranayama, Yogasanas and Meditation. MGMNT awarded Certificate of Appreciation to all attendees, also gave MGMNT gift bags and served breakfast. 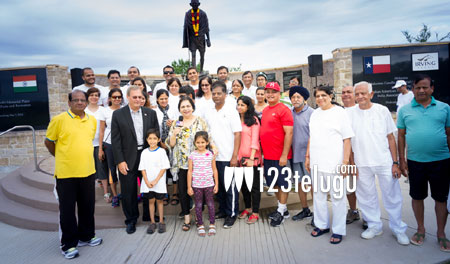 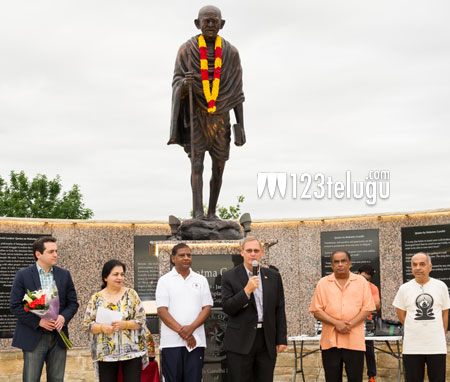 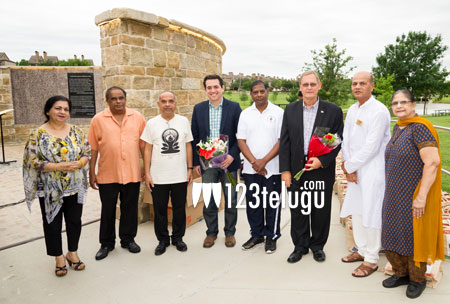 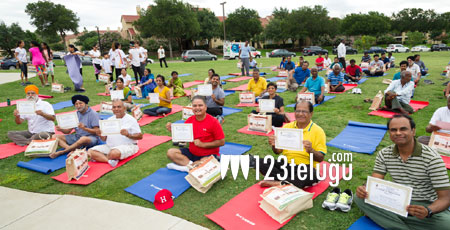 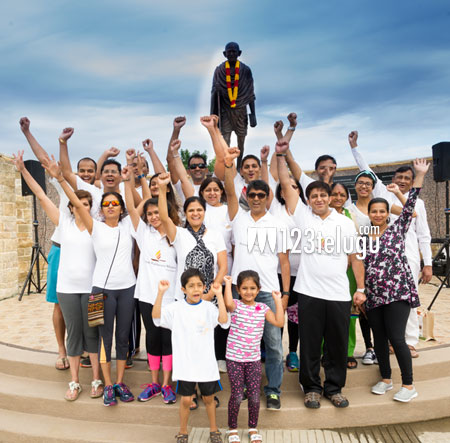 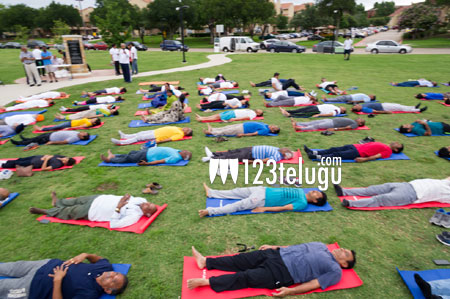 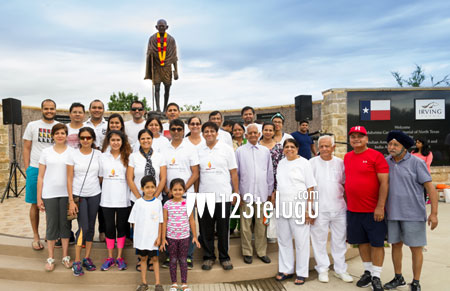