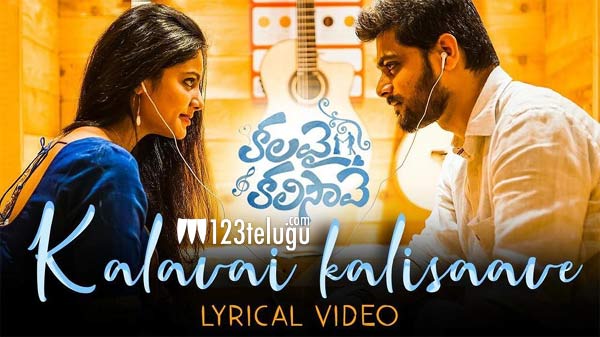 In this generation of digital content, Web Series is the latest fad and is encouraging many newcomers to fulfill their dreams. Netflix, Amazon and even Youtube have started rolling out a new web series every other day.

In such a scenario, Telugu web series are also catching up on a faster note. We, at Touchscreenz Productions based in the US, are coming out with a new Web series titled Kalavai Kalisaave. This web series has been shot completely in the USA and as a beginning of the promotions, the new lyrical video of the title song has been released.

Do watch the video and leave your feedback in the comments below.