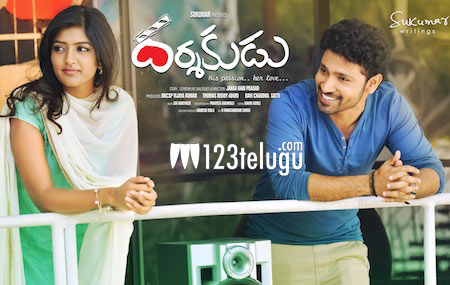 Darshakudu movie is going to hit the screens with premieres on Aug 3.

Disks are shipped to all scheduled locations and advance booking is open across USA in all theaters.

Darshakudu is second movie under the banner Sukumar Writings and he made his debut as a film producer with Kumari 21F (2015).

Sukumar is known for his complex, multi-layered screenplays which earned him the reputation of being an intelligent screenwriter who won Nandi Award for Best Screenplay Writer. He is also known for infusing grey shades in the character sketches of the protagonists in his films.

Ashok Bandreddi, Noel Sean, Eesha Rebba and Pujita Ponnada are the lead roles in the movie. The music was composed by Sai Karthik and cinematography was handled by Praveen Anumolu.

This movie is releasing with good hype and lot of expectations from movie lovers and its created lot of buzz in film circles.