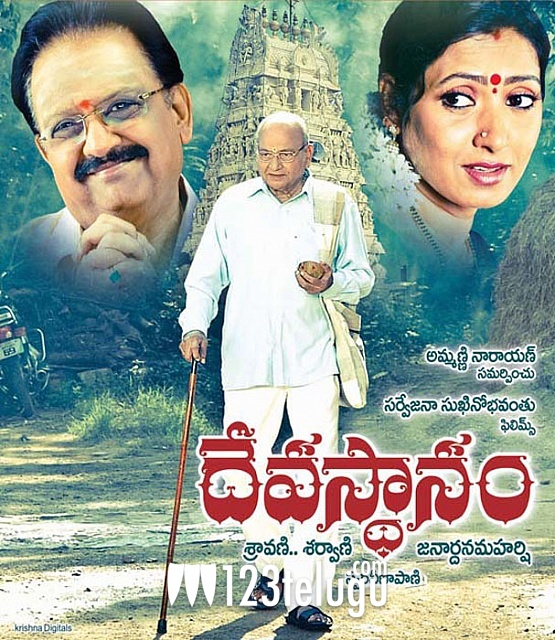 Writer, director and producer Janardhana Maharshi uses senior citizens and stalwarts K. Viswanath and SP Balasubramaniam to run a human drama with a light-hearted approach in this film. This film marks the reentry of Amani. This is releasing in USA one week in advance than India.
It will be screened in SAN JOSE at Serra theatres.
Show timings: