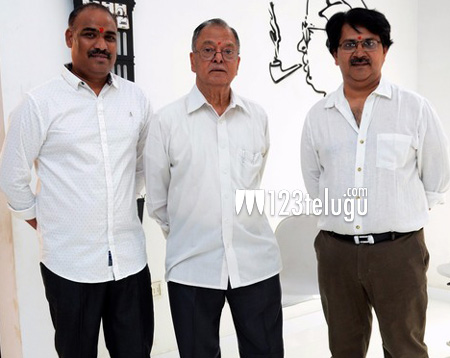 The company has started off by acquiring the rights for making biopics of Joshy Joseph and Captain Saurabh Kalia in all Indian languages.

Besides, an out-and-out comedy telling the story of a grandpa and his grandson, which will star a senior actor and a young hero will be launched in August. The film will be shot in the US.