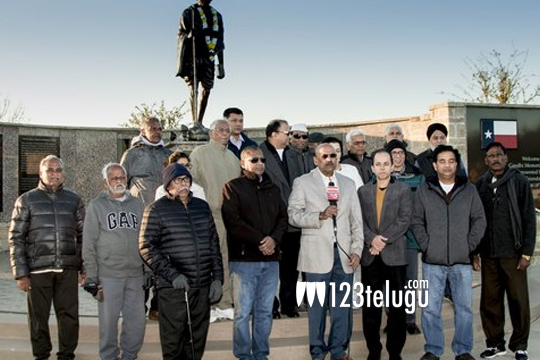 Dr. Prasad Thotakura, Mahatma Gandhi Memorial Chairman in his remarks stated that “At the age of 78 years, Mahatma Gandhi was assassinated by Nathuram Godse on January 30, 1948 during a morning prayer meeting at Birla Bhavan, New Delhi. Godse fired four bullets at Gandhi on point-blank range. The place where Gandhiji was cremated called Rajghat which is about 5 acres land. It is important to remember the principles of Mahtama Gandhi today especially peace and non-violence. Gandhi’s persuasive methods of civil disobedience influenced leaders of civil rights movement around the world, mainly Martin Luther King Jr. in the USA. Gandhiji sacrificed 32 years of his precious life in the struggle to free India from British. Gandhiji’s principles are everlasting and ever applicable. Though he physically departed us 71 years ago, he is still alive amongst us with his valuable principles.” 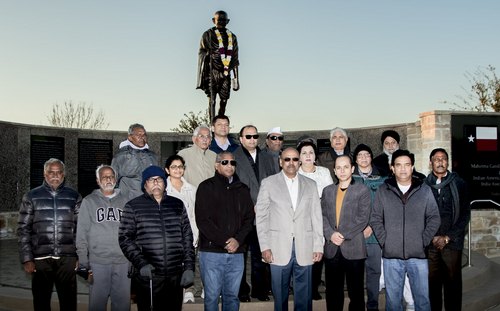 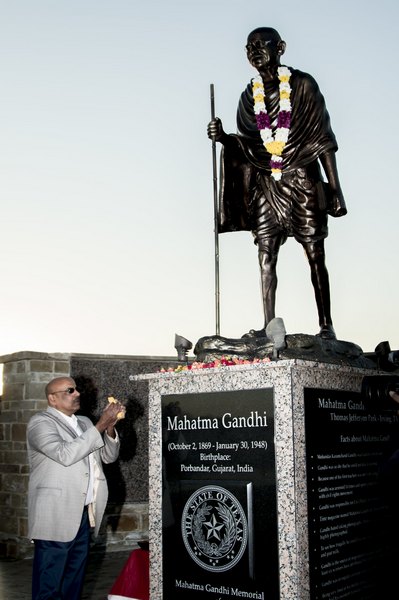 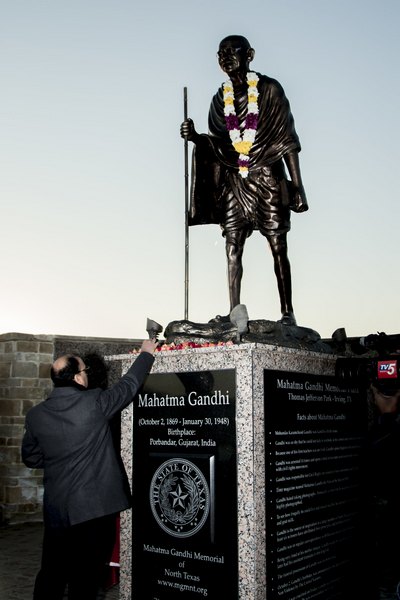 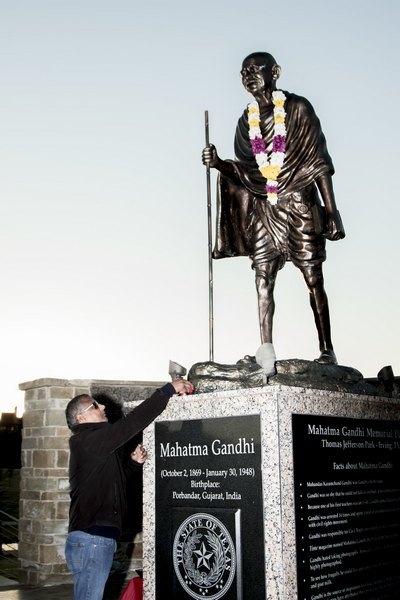 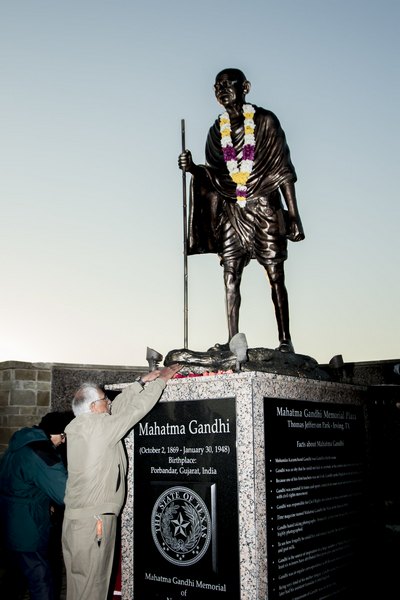 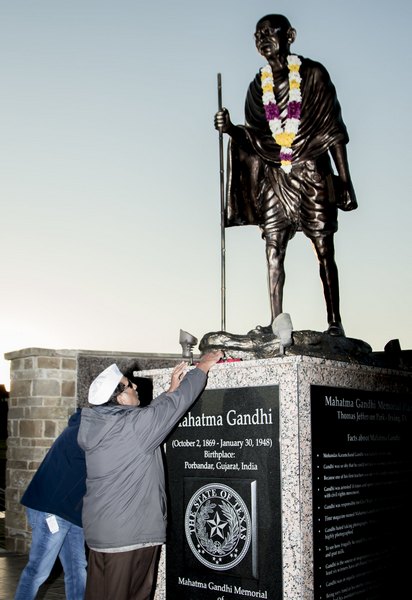 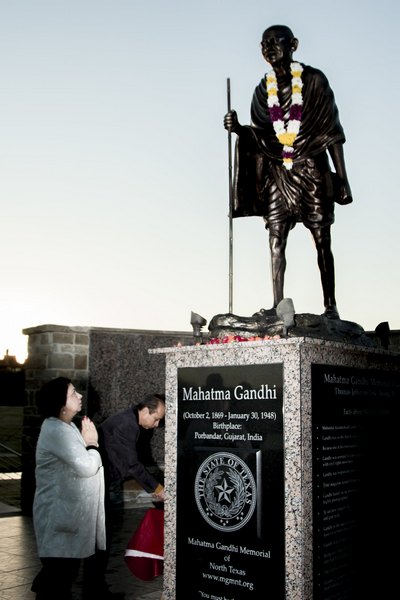 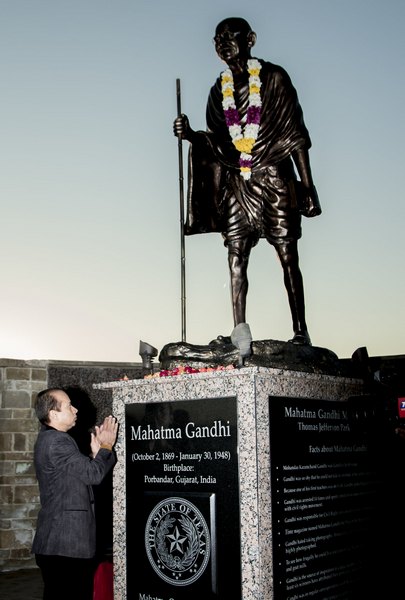 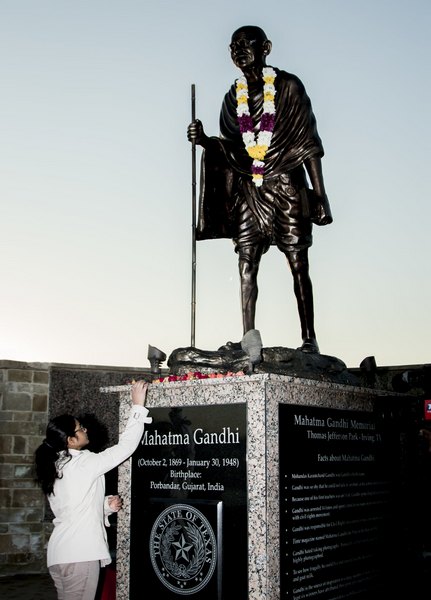