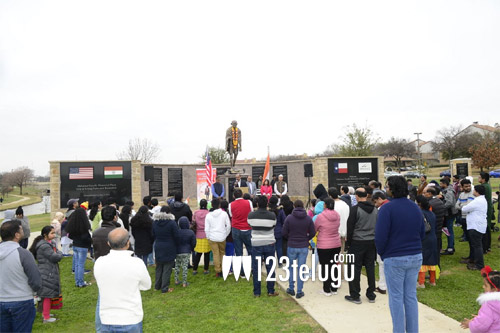 Dr. Prasad Thotakura, Chairman, MGMNT, hoisted the India flag in the midst of jubilant cheering crowd who recited both Indian and US National Anthems. He cited the importance of the Republic Day being the day of the Constitution of India came into effect 70 years ago on January 26, 1950.

Dr. Thotakura in his keynote address stated that “India attaining its Republic status was the second major milestone in our nation building process, first being attaining the independence. With the framing and adoption of the constitution and the birth of the Republic of India, we truly achieved the ethic of equality among all citizens, irrespective of religion, region or community. Under the leadership of Father of the Constitution Dr. B.R. Ambedkar, – Jawaharlal Nehru, Dr. Babu Rajendra Prasad, Sardar Vallabbhai Patel, Moulana Abdul kalam Azad, Shyam Prasad Mukherjee etc., leaders worked hard for about 3 years to bring out the best constitution for the country. We have achieved a lot as a nation, but much remains to be done. We need to work on this in the spirit of the generation that gave us our Republic. About 600 million people, more than half of India’s population, are under 25 years old; no country in the world has more young people than India. Our Indian youth are coming to take over and change the world in a positive way.”

Mr. Abhijit Railkar, MGMNT Board of Director, conveyed his Republic Day greetings to the community and remembered the sacrifices of Mahatma Gandhi who got independence to India with only peace methods.

Mr. Shailesh Shah, MGMNT Board of Director, in his closing remarks thanked all volunteers and community members who helped to make the event successful. He invited everyone to gather again on January 30th at the same place to observe the death anniversary of Mahatma Gandhi and pay floral tribute to Father of Nation, Mahatma Gandhi. MGMNT provided refreshments and breakfast to the community after the event. 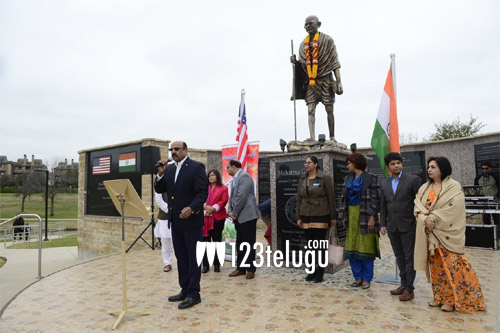 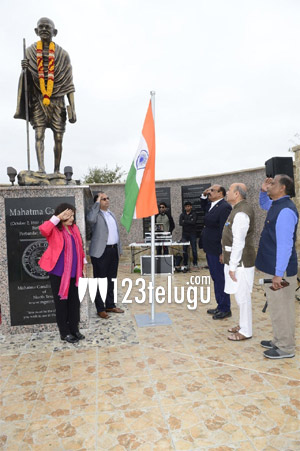 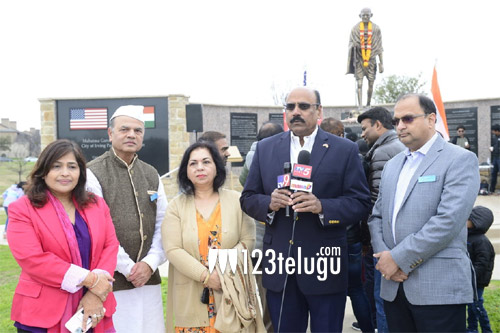 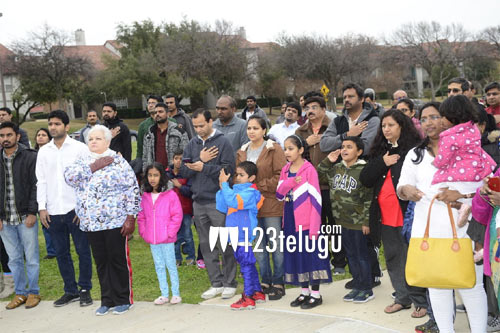 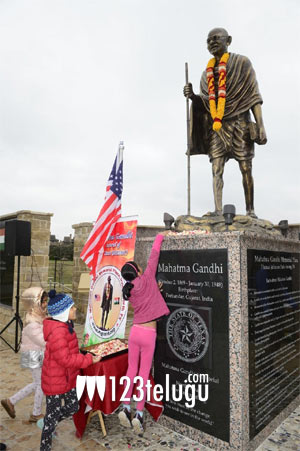