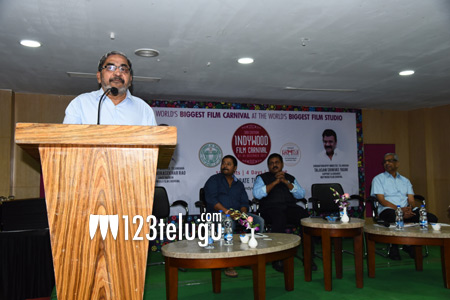 “The third edition of the film carnival will be a mammoth one in terms of participation of national and international delegates. The event offers interactive sessions with the eminent filmmakers from across the world, networking opportunities and entertainment programs,” he said. 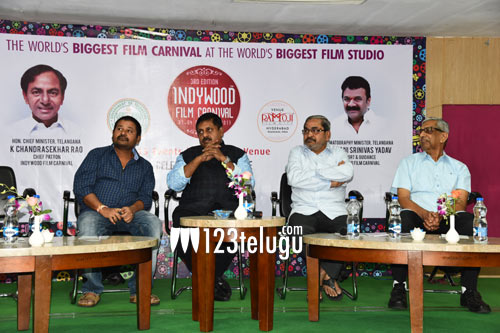