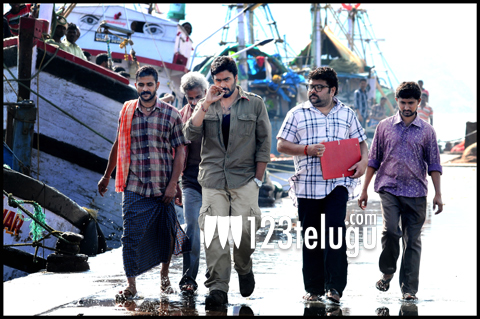 NaraRohith starring ‘Madrasi’ is being produced by Ravi Vallabhaneni under the banner of Venkatasuryateja productions.  It had finished the second schedule shoot in a set erected at the sea coast in Gokarna. They are planning for their further schedules in Karnataka, Delhi, Andaman, Gujarat .

Producer is planning to release the film for Independence Day, August 15th.