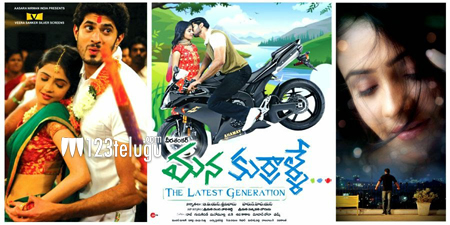 Youth oriented films are always been encouraged by the audience and the latest to join this list is ‘Mana Kurrale’. The film’s audio was released recently and has got response. The latest news is that this youthful love entertainer is slated to release on November 14. This film is set in the backdrop of 2007 and depicts the story of the problems faced by a group of youngsters who land in city from a village.

Produced and Directed by Veera Sanker, ‘Mana Kurrale’ features Arvind Krishna and Rachna Malhothra plays the lead roles while Rao Ramesh and Krishnudu plays other prominent roles in this film.