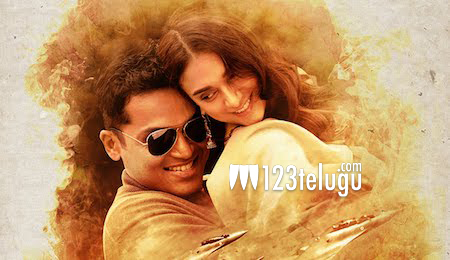 CHELIYA is directed by none other than Mani Ratnam who is known for creating a storm especially on Love/Romantic oriented movies. Movie is being produced by himself under MADRAS TALKIES banner in association with Star Producer Dil Raju.

Music which will be major highlight of the Year is being composed by none other than all our favorite Academy Award Winner A.R.Rahman. Two song teasers that were released are already liked by lakhs viewers and topping the charts with very rich Visuals.

Movie first look posters are giving superb feel taking us back to the days of SAKHI, CHELI…

CHELIYA stars “KARTHI” who always been best at right selection of stories making him a LOCAL boy for Telugu audience though he hails from TN. Aditi Rao Hydari takes female lead role.

Movie is scheduled to release worldwide on APRIL 7th with USA premiers on APRIL 6th.