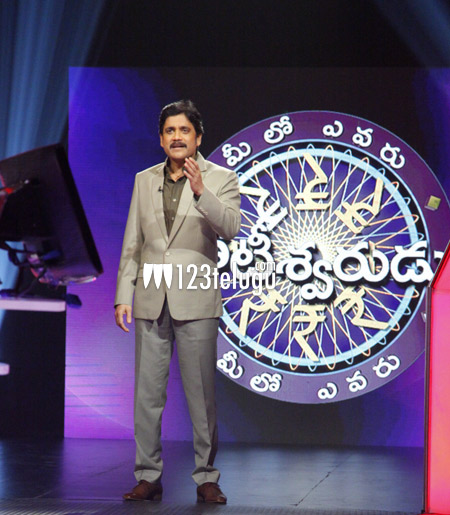 Meelo Evaru Koteswarudu (MEK), the first of its kind TV game show in Telugu with the host of the stature of film Star Nagarjuna, has retained the top positions in the game shows for the 4th week in a row (from week 24 – 27) across all Telugu GECs.