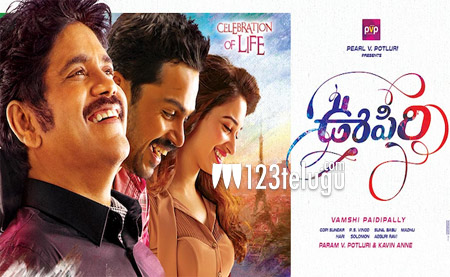 Oopiri is continuing its sensational run in the US. 23 theaters have been added for this weekend.

Due to the release of Batman v/s Superman, Oopiri could not be showcased in the larger screens last week. However, this week every centre will have large screens and convenient prime time schedules.

In India also, Oopiri and its Tamil version Thozha have stormed the box office and holding rock steady in the second week.