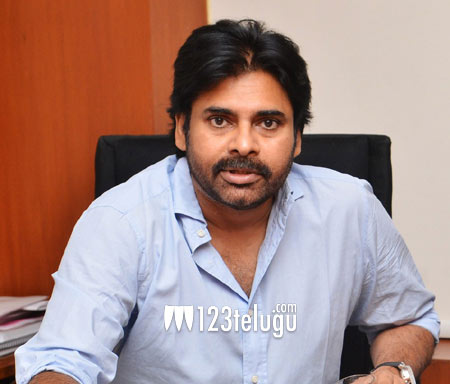 Movie actor and politician Pawan Kalyan will be attending as Chief Guest for 22nd TANA Conference which will be held in Washington, D.C. from July 4th to July 6th. The TANA 22nd Conference expected to be the largest Telugu Community event in North America with more than 15,000 people. TANA President Satish Vemana has taken the initiative to ensure that a large number of celebrities, ranging from politicians, film artists, theater actors, dancers, singers, literary and business personalities, among others from both various parts of India, including both the Telugu States and abroad are taking part in the Conference as scheduled with enthusiasm to the core.

Bearing this in mind, TANA has set up various committees for marshaling their planning and organizing programmes in the conference in a systematic and orchestrated manner. For instance, the Cultural Committee offers array of variety-oriented programs that offer wide-range of tastes to the guests and the audience in general. TANA would also love to inform its well-wishers and the people at large that the grand-gala occasion would be enlivened by prominent music director Keeravani music troupe.

TANA is also aware of the need to delight the huge crowd with music-for-thought, akin to the food-for-thought. The organizers would be prepared to showcase its mettle for whetting the appetite of the music lovers, noticed that the music lovers are eagerly awaiting to hear the silken voice of popular Tollywood singer Sunita. Keeping her ever-increasing popularity and appeal in mind, efforts were made by the organizers to arrange for a special show by roping in the Hyderabad Capricio Band. The organizers would also like to opine that another popular music director Thaman is eagerly waiting for the day to enthrall and mesmerize the audience, let alone the guests, with his magic compositions with volley of enthusiasm.

TANA would be too happy to project music as part of our life. The harsh reality has dawned on the organizers that the audience would crave for the introduction of music as part of any programme. Obviously, realizing the importance of music, TANA make it a point of including it as part of their programmes/events.There is no iota of doubt that music creates utmost happiness, electrifying presence and unending peace of mind for the lovers of music. Sensing their desire and love for sensational music, and, that too, with emotional touch, the organizers is conducting the memorable concert in a mammoth manner.

It is worthwhile to mention here that that the cultural-wing of TANA is also enthusiastic enough to organize dance programmes, comprising, classical, cinema, folk, and drama, et al. The organizers have also initiated measures to vigorously train, promote and actively encourage the local people and their hidden talents in music composition and playback singers for the tinsel world of. TANA would also like to share with us that a large number of singers have already agreed to render their voice in the TANA Conference, based on the music concert.

It may be noted that on the inaugural day of TANA Mahasabhalu, Tollywood music director Thaman is every ready to organize the music concert with redoubled vigour. Not to be left undone, enthused by the opportunities dished by the Organisers, singers Kaushalya and Hariteja will sing the songs of Simha and Susavaram Anirudh in their mellowed voice on July 4. Hardly had the cheers died down and appreciation poured in on the organizers, the well-known singer Sunita will emulate, if not surpass, the glorious performance of the previous singers on July 5, with her ‘Sunita Live’ programme. Needless to say, Sunita will be accompanied by Capricio band of Hyderabad.

TANA, however, has decided not to rest on its laurels. The organizers are always moving around time, time without number, in devising a concrete strategy to impress upon the society for its all-round growth in a phased manner. Keeping the development plan of the music in mind, the organizers have arranged for the music composers MM Keeravani to display their enriched musical concert on July 6. The composition of the grand finale will conclude with voices to be rendered by famous singers like Hemachandra, Deepu, Prithviraj Chandra, Manisha, Damini, Maunima, Srinidhi, Sahitya, Kalabhairava, Noel Sean and so on. 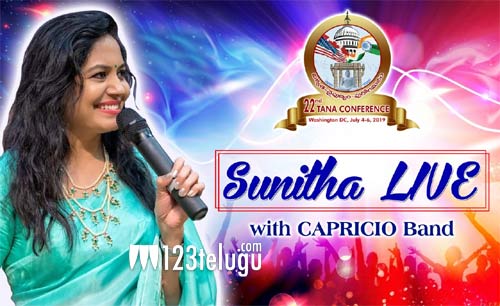 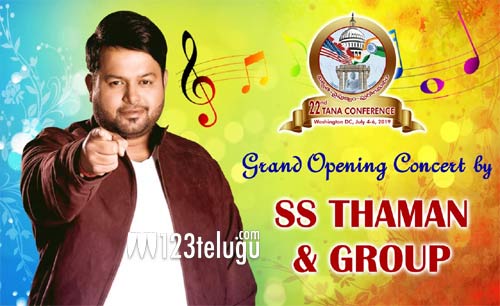 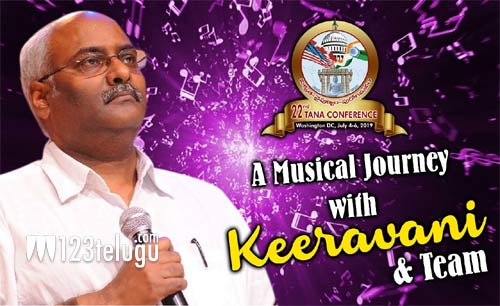