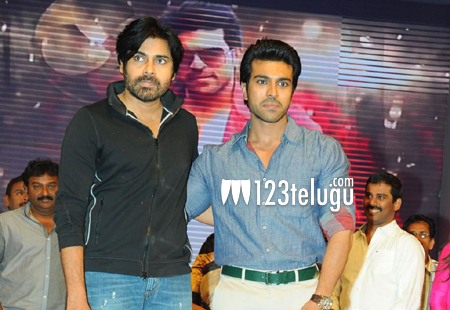 Powerstar Pawan Kalyan, who was always keen on production of films will be initiating a film under his banner starring Ram Charan. He will also be considering productions with other younger heroes from the industry.

Pawan Kalyan is keen on encouraging new talent including new directors. He is also keen on providing a platform to showcase new talent. Moving forward he also wants to produce films for sub-regional markets like Hyderabadi or Deccani films.