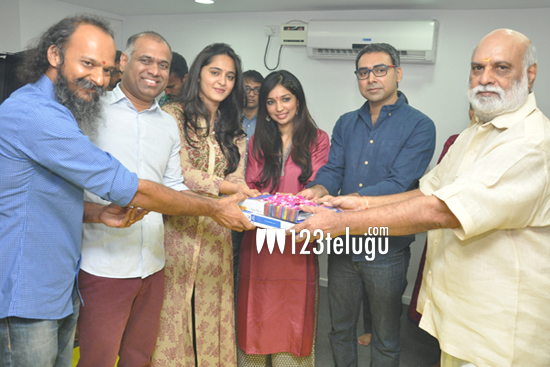 The famous PVP banner announces the commencement of their production number 10, a bilingual feature film in Telugu and Tamil. Directed by Prakash Kovelamudi, this film stars Anushka, Arya, Bharath and Urvasi as the principal cast, with Shruthi Haasan in a star guest appearance.