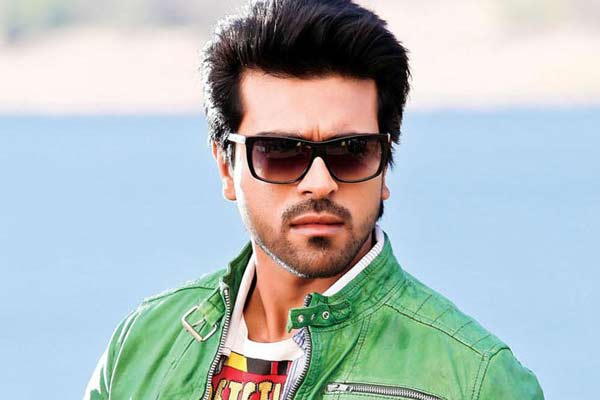 The shooting schedules of Ram Charan’s Bruce Lee The Fighter are packed back-to-back with the Megapower star himself shooting straight for 60 days! Although the project is on a tight dead-line, the crew is committed to film releasing on the 16th of October. Looks like Ram Charan is being a true fighter by working relentlessly and more recently, the star has been shooting for 17 hours straight for the “Mega Meter” song which is being shot on location at Ramoji Film City.

Director Sreenu Vaitla, too, has equally put in lots of hard-work on the project as well. Word is that the lead actress, Rakul Preet had injured her back while rehearsing but still managed to pull of three consecutive days of shoot – That too of a peppy mass number! Looks like Ram Charan’s enthusiasm has proved to be great example for the rest of the crew to put in their best efforts.

With the film’s audio launch event scheduled for the 2nd of October, fans can’t wait to feast their ears on the rocking music Thaman has made for Bruce Lee The Fighter with the “Leh Chalo” song proving to be a viral hit online.