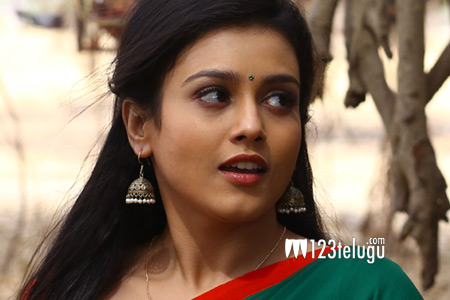 Having worked with renowned director Shankar for many years, N. Narasimha Rao is ready to make his directorial debut with “Sarabha”, a contemporary socio fantasy story with a backdrop of human emotions.

Since “Sarabha” is predominantly based on visual effects we are planning a big schedule in which we are going to complete major talkie part including climax and flashback episode. It is to begin on March 8th and continue on until the last week of April in Annapurna Studios, Ramoji Film City and surroundings of Hyderabad. And our director Narasimha Rao is making this film with his immense experience of over 20 years, said, Producer Ashwani Kumar Sehdev.

“The scenes were shot extensively in exclusive locations of Mysore, and also few parts of Karnataka state. A special sequence was shot in the graveyard location in Devaryamjal near Hyderabad. The major shoot was on lead pair Aakash, Mishti, Charandeep and Ponavannan etc” said, Director Narasimha Rao.

Koti composed the music while Ramana Salwa is the cameramen. Kotagiri Venkateswararao is the Editor. Action is by Ram-Laxman. Trotsky Marudu is the Visual Effects Supervisor of the film.