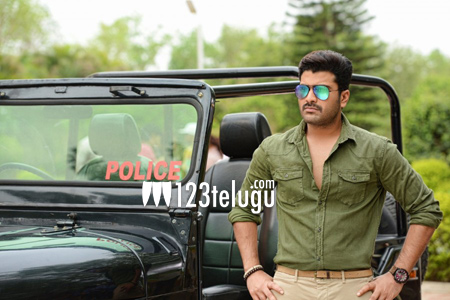 Sharwanand who is Known for his versatile acting received accolades for his performance in Prasthnam, Gamyam and emerged as a commercial star after “Run Raja Run”, “Express Raja” and proved his mettle as a star by competing with big movies. He is also one of the most bankable star in domestic market and Overseas.

Hero Sharwanad is excited about his next outing which is also his 25th movie. He wanted his landmark film to be made with good production house with high production values. Cute actress Lavanya Tripati would be playing the love interest in this romantic entertainer.

BVSN Prasad is bankrolling this project under the production house SVCC, which has delivered industry hits like Attarintiki Daredi and Jr. NTR’s 25th movie “Nannaku Prematho”.

Chandra Mohan is making his debut as director and Radhan who delivered hits for “Andala Rakshasi” and “Yevade Subrahmanyam” is composing tunes.

We are really glad to be associated with this prestigious project and would like to thank everyone involved in this project.

For Trade Enquiries, please reach us at: