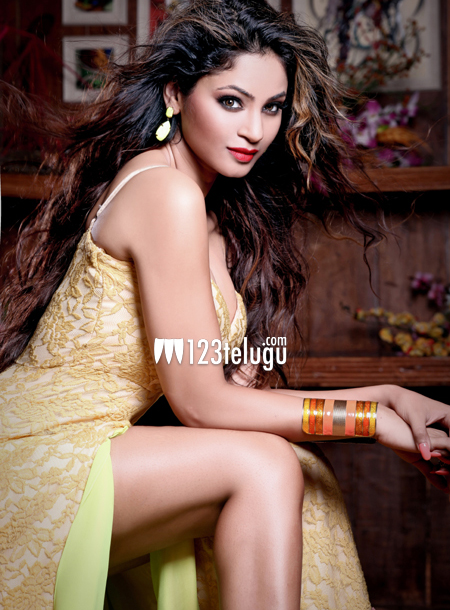 One of the famous English Newspaper has published the news article about Vijayendra Prasad, father of SS Rajamouli that he is searching for the bravest star for his new film which is a woman centric film with few bold scenes.

The Article also mentions that Vijayendra Prasad has never met Shilpi Sharma and he does not know her at all. On this issue, Shilpi Sharma denied the rumors about that article.

She said “I personally met Vijayendra Prasad through a PRO and we discussed the story . I haven’t signed the film yet. I have respect and regards for Mr Vijendra Prasad as an actor but I am not happy with all the scenario happening in the media”

Shilpi Sharma was very much upset with the article published in one of the leading English daily.

She debuted in Telugu with Green Signal film under Maruthi Talkies and in Kannada film Aakramana 3D this year . Shilpi is doing a couple of Bollywood films currently.