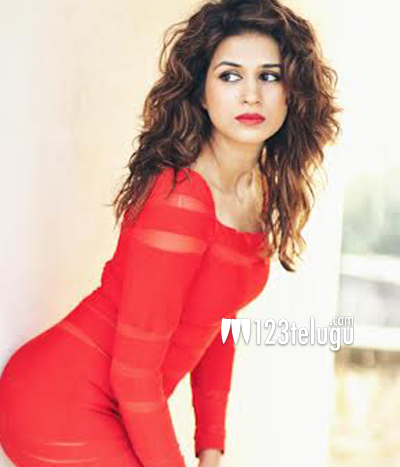 Shraddha Das who debuted with national award winning film Lahore in Bollywood and went on to work with another national award winning director Madhur Bhandarkar in Dil Toh Bacha hai ji is all set to step up her game a notch higher in bollywood. This dimpled Bengali beauty from Mumbai has recently signed Great Grand Masti, the third sequel to Masti,the popular 100 crore comedy series as one of the leading ladies . The makers were on the lookout for somebody who is a relatively fresh face but with good acting experience as the Zid actress already has more than 25 south films up her sleeve.

Shraddha Das who has already started shooting for Great Grand Masti in Rajkot says “ I signed this film mainly because it was similar to the first Masti with three lead girls and needed performance too.Also it was fun to lighten up a bit with Vivek, Aftab and Ritesh and match upto their comic timing. “

Rajkumar Tiwari who was involved in the casting process of the film says “The Director Indra Kumar wanted a leading actress who could be a one take artist and finish the scenes promptly as he had limited dates of the leading male actors. I suggested Shraddha Das’s name and the same day she was confirmed after an audition”