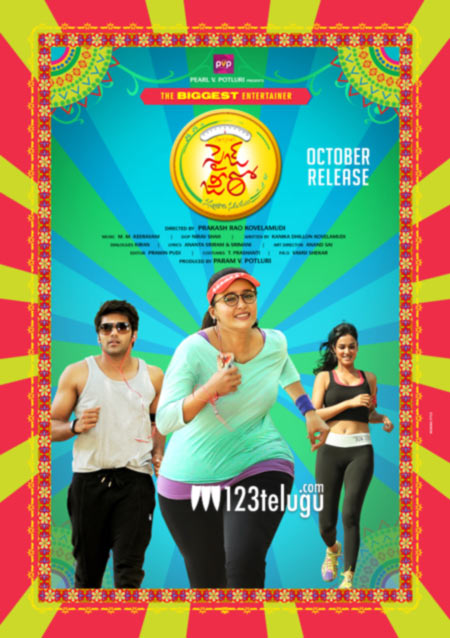 Anushka Shetty starrer Size Zero is all set to come to the theatres. The much awaited film; will be released in the month of October. The USA and Canada rights are bagged by Mr Prasad Potluri.

The “Size Zero” tackles the important issues that affect us all. “Size Zero” is an upcoming romantic comedy starring Arya, Anushka Shetty, and Sonal Chauhan. The film is being produced by PVP Cinema and directed by Prakash Kovelamudi.

Anushka Shetty is donning a larger than life avatar. Given these posters and the film’s title, it can be assumed that the film addresses issues regarding physical appearance and self-confidence in the face of societal pressures.

The movie’s trailer is appreciated by one and all including filmmakers like Rajamouli. Size Zero has completed its shooting and post production work is going on at a frenetic pace to meet its deadline of an October release.