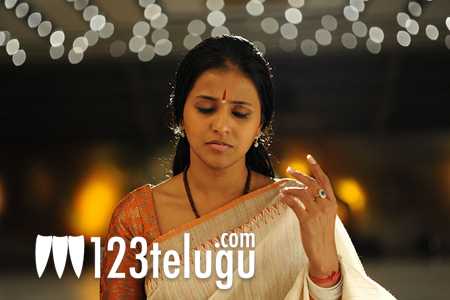 “Ishana….the path of the divine”.

Pop Singer Smita’s new album ‘Ishana…the path of the divine’ is now ready for release. Smita says “this album is an offering to her Guru, Sadhguru Jaggi Vasudev, Founder of Isha Foundation”. Ishana has been created for for a cause where entire proceeds from sale of the album go into powerful inner transformation programmes and inspiring projects for society and environment through Isha Foundation.
Ishana will be released during grand Maha Shivarathri celebrations to be held at ashram near Coimbatore on 20th February, 2012. Album will be officially launched between 7.30 pm to 8.30 pm by Renowned Dancer and actress, Hema Malini in the presence of Sadhguru and amidst lakhs of audience. Live telecast of this programme can be seen on Astha TV and a few other national and regional channels.
Media launch for AP will take place on 29th February, at Hyderabad.
The album has 6 audio songs and 2 videos that have been shot at the foot hills of Velangiri mountains near Coimbatore where Isha ashram is located. Music for the album was composed by Nihal and videos have been directed by Famous cinematographer Sameer Reddy and India’s top photographer Tarun Khiwal . Choreography was done by Vijay, whose talent was identified through her home production television show “Dance with me”.
Aditya Music has acquired the rights for the album for AP, while Isha Foundation retains the rights for rest of the world.
“Ishana” will be available in stores across Andhra Pradesh by 18th February, 2012 which is two days prior to Maha shivaratri.