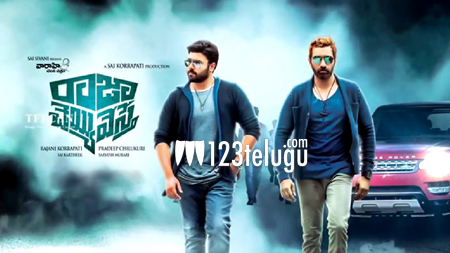 War between Nara & Nandamuri family. Ofcource its not in real, but in Reel.

It is known that Nara Rohit is starring in Raja Cheyyi Veste under the direction of Pradeep Chilukuru and Sai Korrapati production. Film is slated for grand release on April 29 with huge expectations and movie lovers are extremely interested as the film triggers war between Nara Rohit and Nandamuri Taraka Ratna.