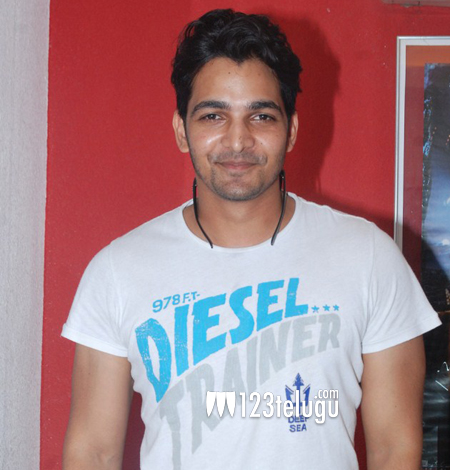 Sanam Teri Kasam is set for the worldwide release on 8th January 2016.