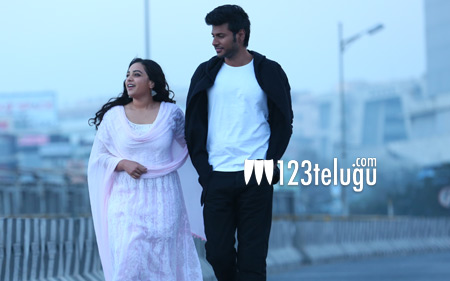 Sundeep Kishan is playing the lead role in the movie ‘Okka Ammayi Thappa’. Nithya Menen, who is known for choosing films with strong content, is playing the female lead. The film’s audio album will be released on May 8th at a special event that will be held in Shilpa Kala Vedika in Hyderabad. The event will be attended by many guests and celebrities. Mickey J Meyer has composed the audio album for this movie.

Rajasimha Tadinada is making his debut as a director with this project. He has worked as a writer for many successful films in the past. Well known Hindi actor Ravi Kishen is going to be seen as the villain. “This is a commercial entertainer with a unique plot. Sundeep Kishan and Nithya Menen have given great performances and Chota K Naidu’s cinematography is a big asset”, said director Rajasimha Tadinada. The film will have its theatrical release in the month of May.