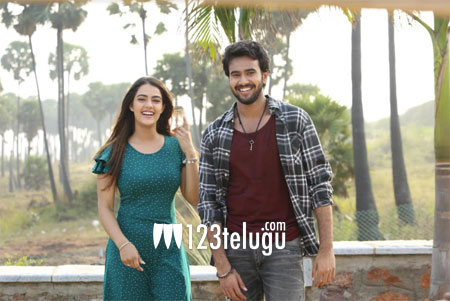 Prominent fight master Vijay’s son Rahul Vijay is featuring in a latest movie which is getting much attention off late. The film is directed by Ram Koppula and produced by Divya Vijay.

This project has recently finished talkie formalities and the director expressed his happiness over the completion. He said that it is a story which suits the body language of the hero and the production team didn’t compromise in any way for the quality of the film. The project is touted to be a romantic entertainer and Shyam K Naidu’s cinematography is another asset. Now that the Talkie formalities are done, the film will go ahead with post production work soon.