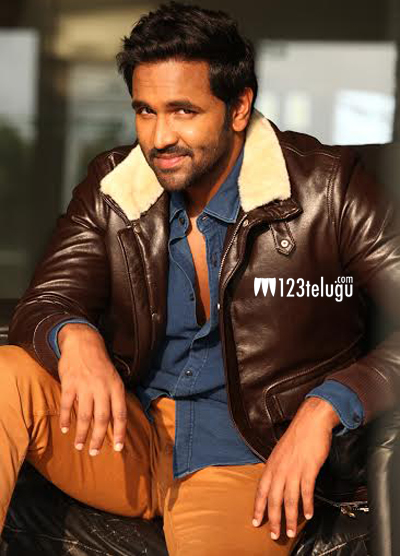 The film to be directed by popular Tanikella Bharani Actor, screen writer, and dialogue writer is scripted to appeal audiences across different languages and region of India.

“Kannappa Katha is a story, which can connect with people all across, and we were excited right from the time we locked the script, Vishnu added.

The scripting of the film is complete and the pre production work has started.

The collaboration with Hollywood production will provide 24 Frames Factory the required insights necessary to produce a film with international standards.