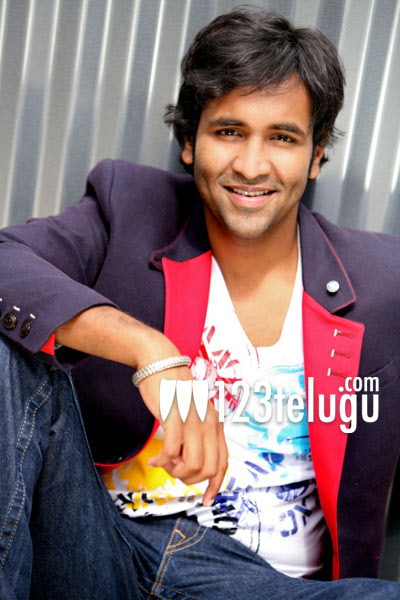 Vishnu Manchu is back in Hyderabad from Tirupati after completing the first schedule of his upcoming Telugu untitled action comedy film directed by Veeru Potla. Vishnu is very happy the way the film is turning out to be.

Several comic and action scenes were shot on the lead cast in the schedule and the entire team is super excited with the outcome so far. We are all jubilant as the first sequences of the film are impressive, Veeru Potla quoted. We expect the film to complete within the time frame we set for this action comedy movie.

The chemistry between the lead stars has been super impressive says director Veeru Potla. They had super fun shooting their sequences, Veeru adds.

Veeru and the cast & crew produced great sequences and we are confident that the mutual appreciation from day one of our shooting schedule is bound to ensure good things come to audiences through this family entertainer.

The untitled Telugu film stars Vishnu Manchu and Lavanya Tripathi in the lead. The film, directed by Veeru Potla is being produced by 24 Frames. The title of the film is expected to be announced soon.