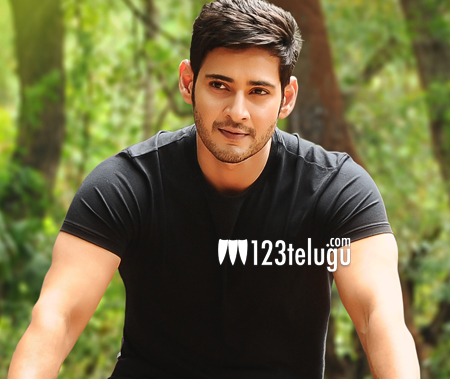 The buzz around the movie – Srimanthudu and the postponement in the date of release of the movie has only been adding up to the excitement of Prince Mahesh Babu’s followers. The movie being a power packed entertainer is sure to give its viewers an experience in itself.

Showman, Devi Sri Prasad has directed music to jibe with the storyline and characters in the movie is sure to top the charts this year. Having said that, Srimanthudu’s audio launch is scheduled on 18th July 2015, Saturday at Hyderabad. The event will have interaction with the Srimanthudu crew followed by live performance of Devi Sri Prasad. This will be a delightful evening for Mahesh Babu’s fans.