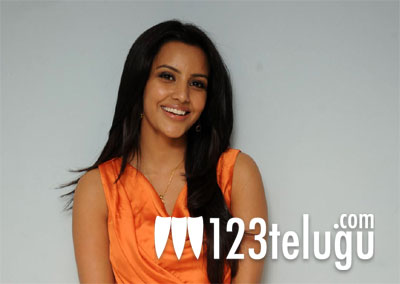 Priya Anand, who was last seen in P Jayendra’s 180, is all set to make her debut in Bollywood in 2012. She’s playing the lead role in Balki’s upcoming Hindi film which is currently being shot in the US. Priya Anand has been shooting for this film for more than a month mostly in New York and other cities in US. The film’s shooting is nearing its completion. In the recent few years, Balki has made films critically acclaimed films like Cheeni Kum and Paa. Considering Balki’s track record and the way he extracts good performances from the lead actors, we might very well see a different side of Priya Anand. More details about the film are expected to be announced soon.