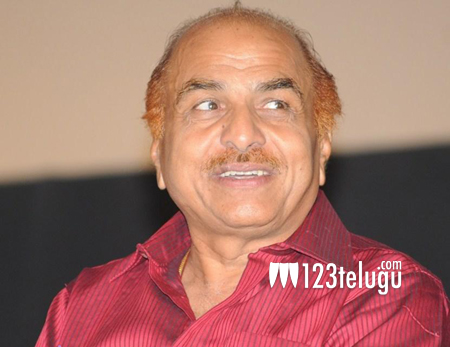 Kalyan Ram’s Patas hit the bulls eye. This Anil Ravipudi action entertainer is still going strong in a few theaters. According to the latest update, the remake rights of the film are said to be bagged by super good films owner R B Chowdary.

Though an official announcement is yet to be made, reports in Chennai reveal that the remake is on surely on the cards. It will be interesting to see as to who will play the role of Kalyan Ram in Tamil. Kalyan Ram’s energetic cop role and racy narration were major assets of this film’s success.